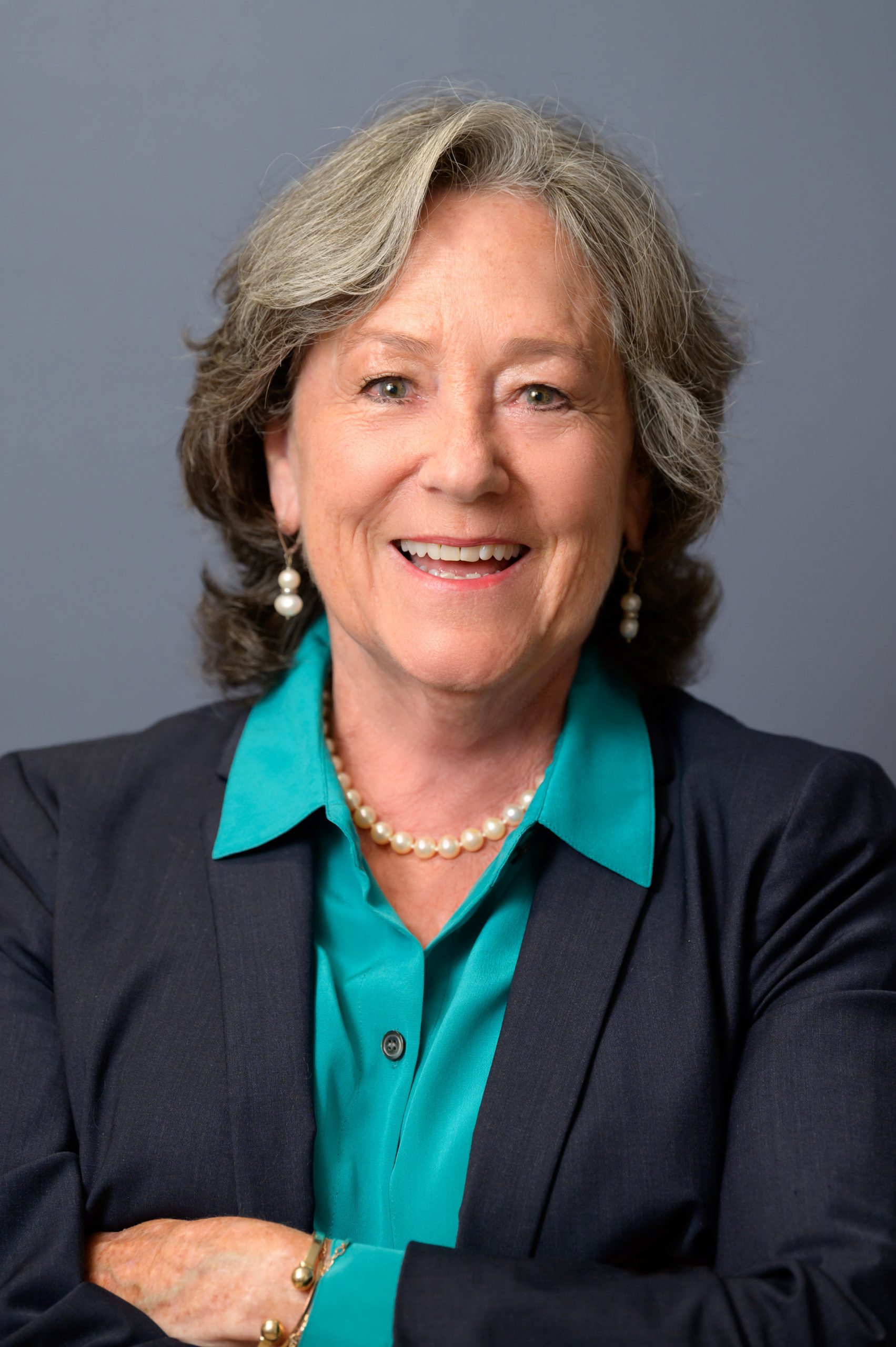 Mary-Jane was most recently Vice President of University Relations at the University of Bridgeport and is also the co-founder and former CEO of the Bridgeport Bluefish, a minor-league baseball team in the Atlantic League of Baseball. As managing partner of Bridgeport Waterfront Investors, she co-developed the 5,500-seat ballpark in Bridgeport and was instrumental in the development of the nearby Webster Bank Arena. Early in her career she was also a TV commercial actress.

“Mary-Jane Foster is an ideal chief to lead Interval House and its work in responding to victims of domestic violence,” says Karen Jarmoc, president and CEO of the Connecticut Coalition Against Domestic Violence or CCADV. “She offers the perfect mix of advocacy and strategic thinking which will be so important to Interval House and all domestic violence providers in the state as we collectively move forward to advance policy and practice to most effectively support victims and their families.”

With Ms. Foster at the helm, all at Interval House look forward to implementing the shared vision of lasting social change, working towards a world in which domestic and family violence no longer exists. 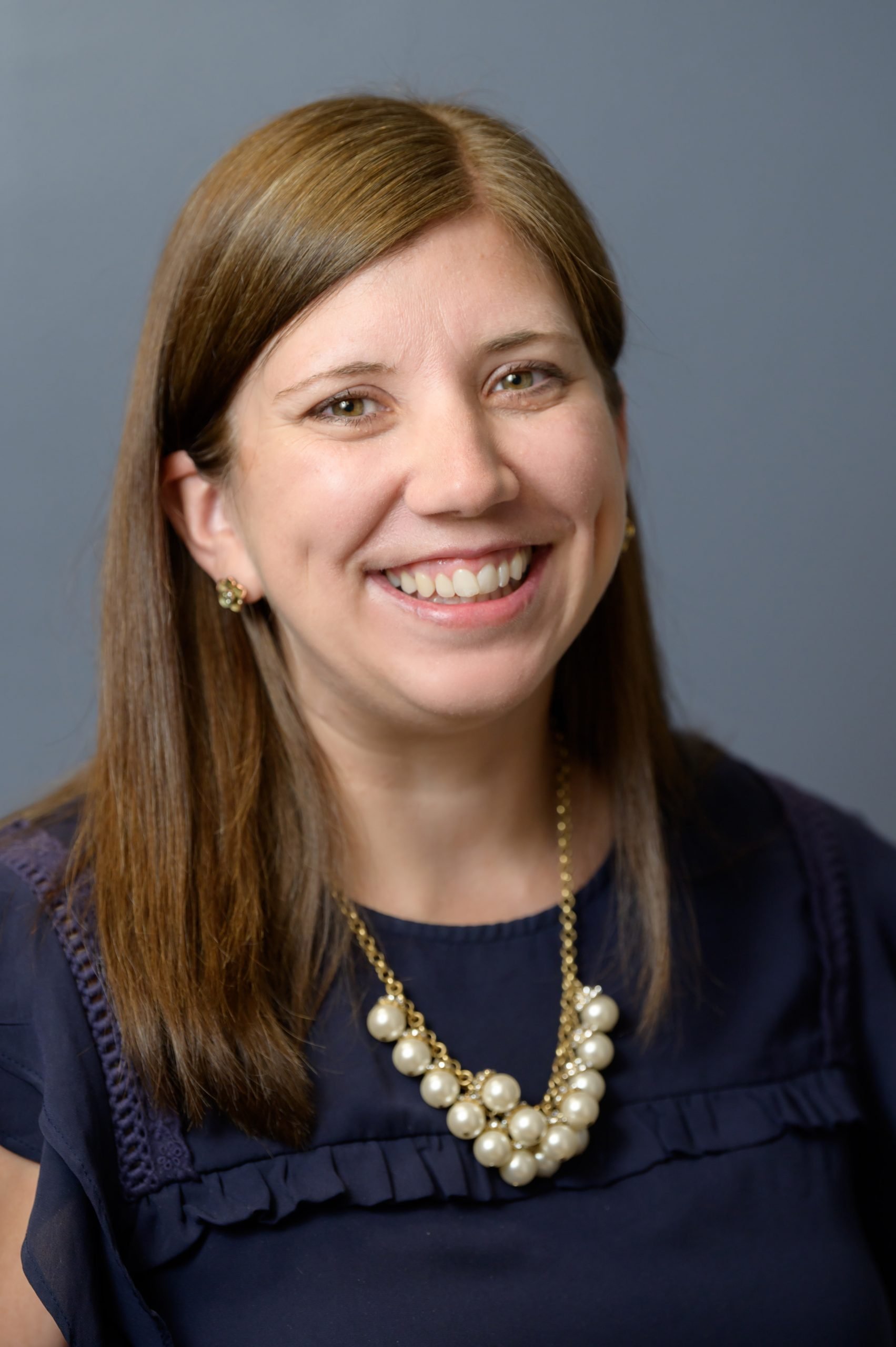 Heather K. Flannery has been at Interval House since December of 2018. She has spent her career working exclusively for non-profits, delivering direct service to vulnerable populations in the community. Prior to her position at Interval House, Ms. Flannery spent twelve years providing case management, housing, and care for homeless women and families at South Park Inn Emergency Shelter in Hartford. She is a strong advocate for digital growth; embracing data and evolving technologies to optimize service provision, outcomes, and donor engagement. Ms. Flannery was a founding member of the Greater Hartford Coordinated Access Network, a team leader for Greater Hartford’s 100-Day Rapid Results Campaign, as well as a speaker at the 2018 National Alliance to End Homelessness annual conference. Before to her positions in Connecticut, Ms. Flannery worked with those experiencing homelessness in Tacoma, WA as part of her service with the Jesuit Volunteer Corps. She is a graduate of the College of the Holy Cross in Worcester, MA.

Ms. Flannery is delighted to be part of the Interval House team, and is committed to putting her experience and connections to work in order to end the trauma of domestic violence. 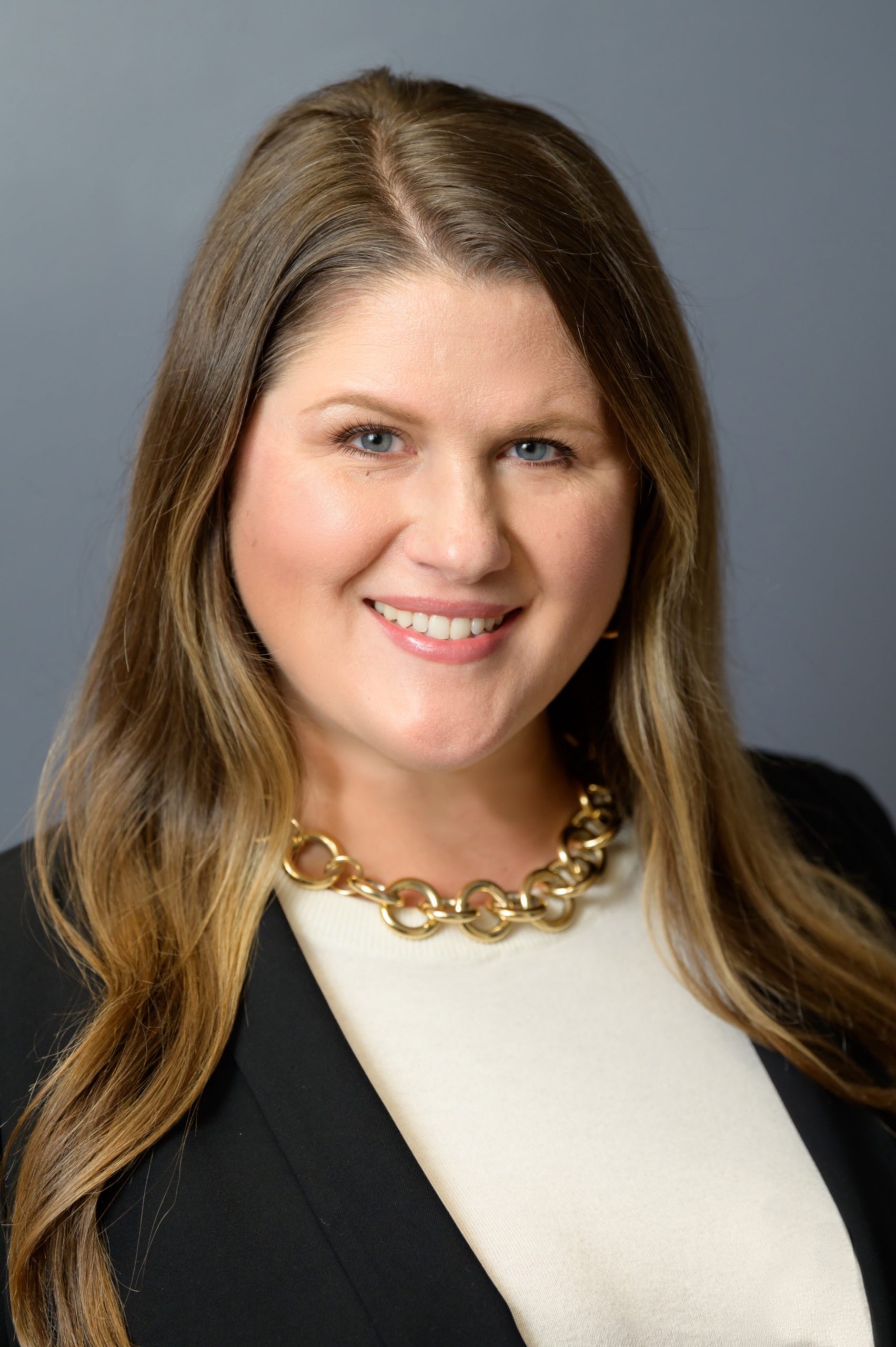 Amanda Delaura joined the Interval House staff in January 2019. She brings 15 years of experience in marketing, communications, and nonprofit advancement to the agency, having held positions as Publicist at the Smithsonian American Art Museum in Washington, DC; Chief Communications and Marketing Officer and Interim Director of Development at the Wadsworth Atheneum Museum of Art in Hartford, CT; and Director of Advancement at Malta House of Care in Hartford. Amanda holds a BA in Art and Art History from Bucknell University and an MS in Arts Administration from Shenandoah University. She is a member of the Hartford Business Journal’s 40 Under Forty Class of 2016, a member of the Cheney Brothers Historic Landmark District Commission, and is part owner of Labyrinth Brewing Company in Manchester, CT.

A survivor herself, Amanda is passionate about joining the team at Interval House to advance the agency’s mission to end domestic violence. 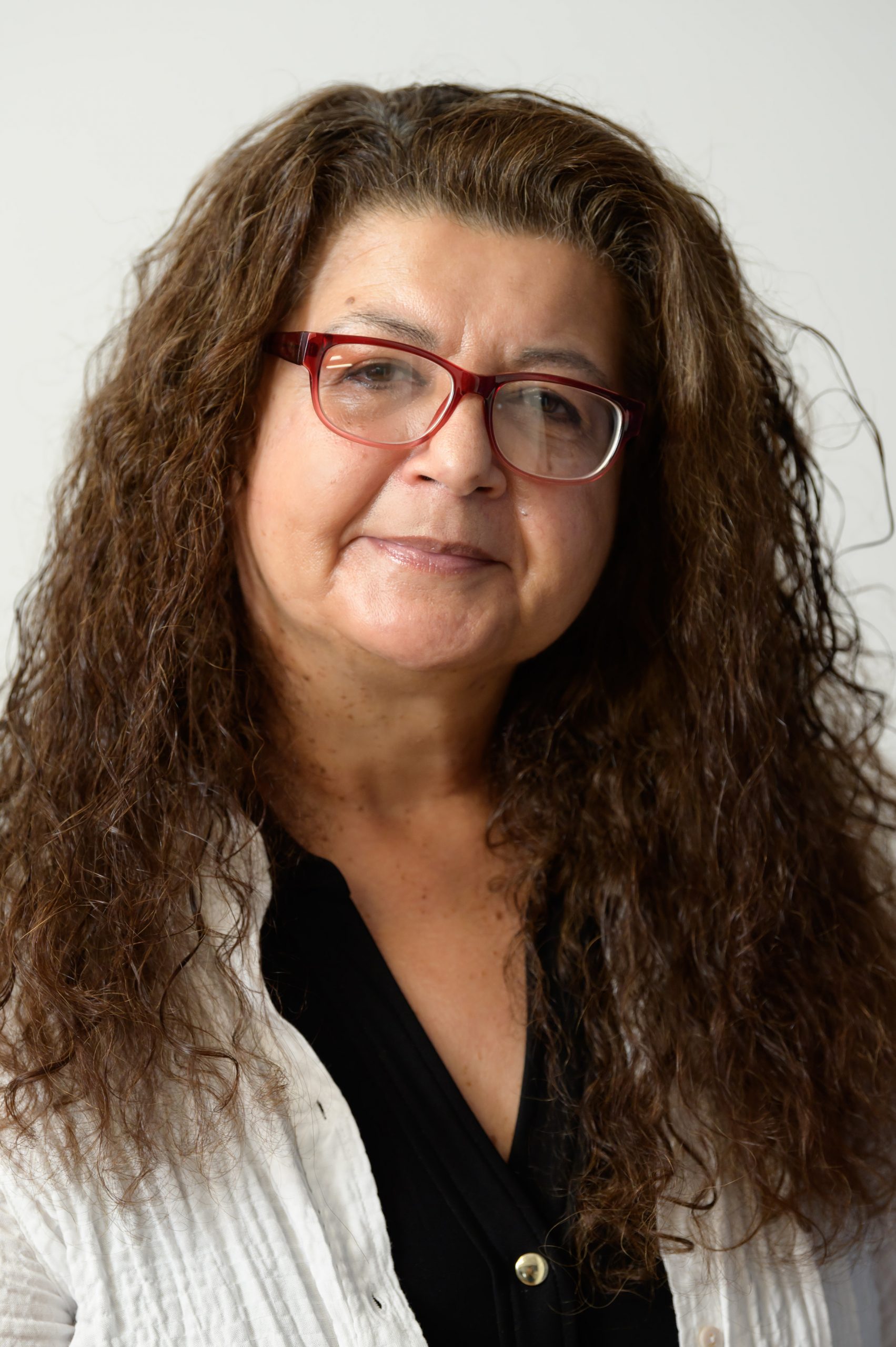 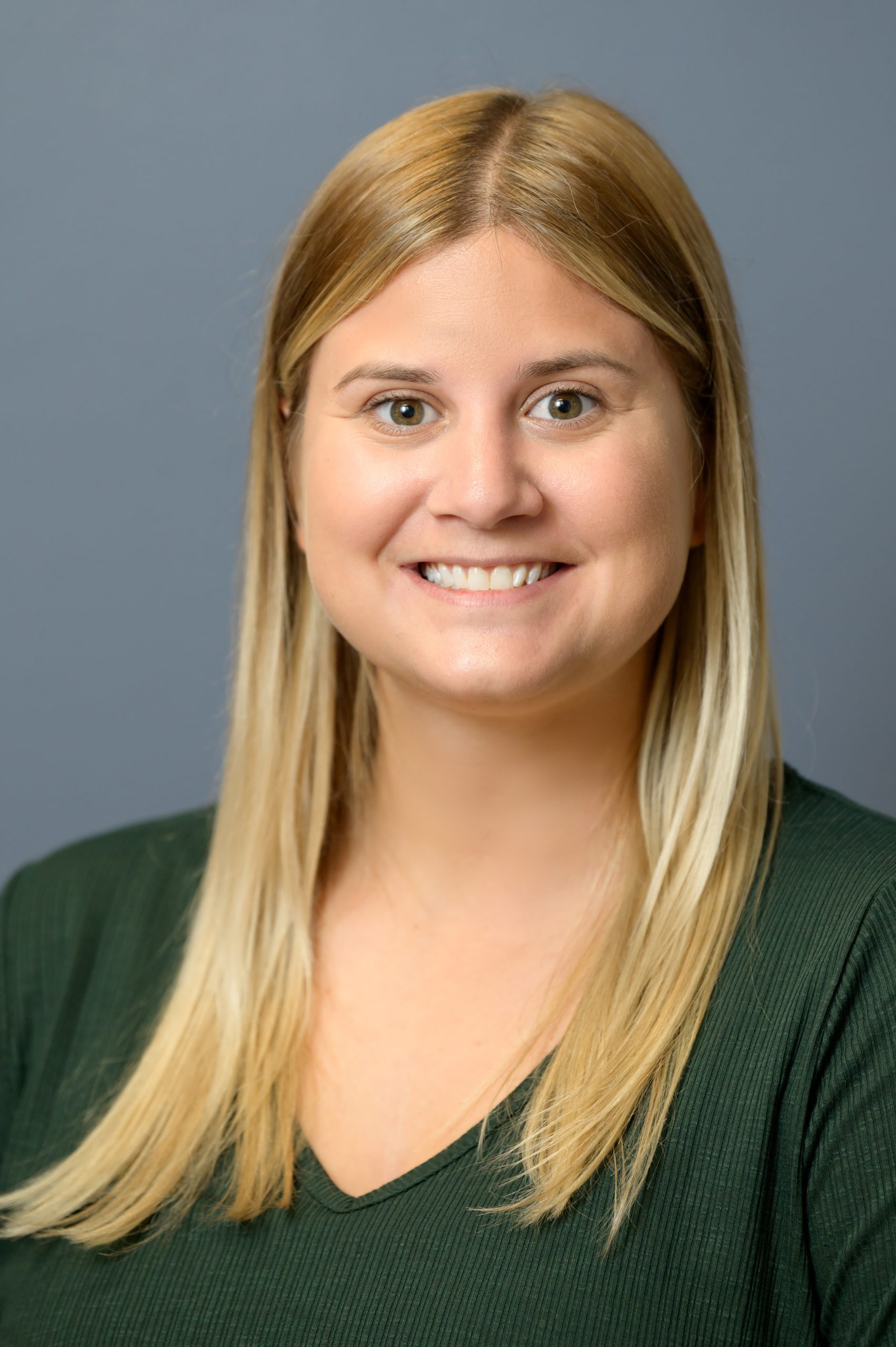 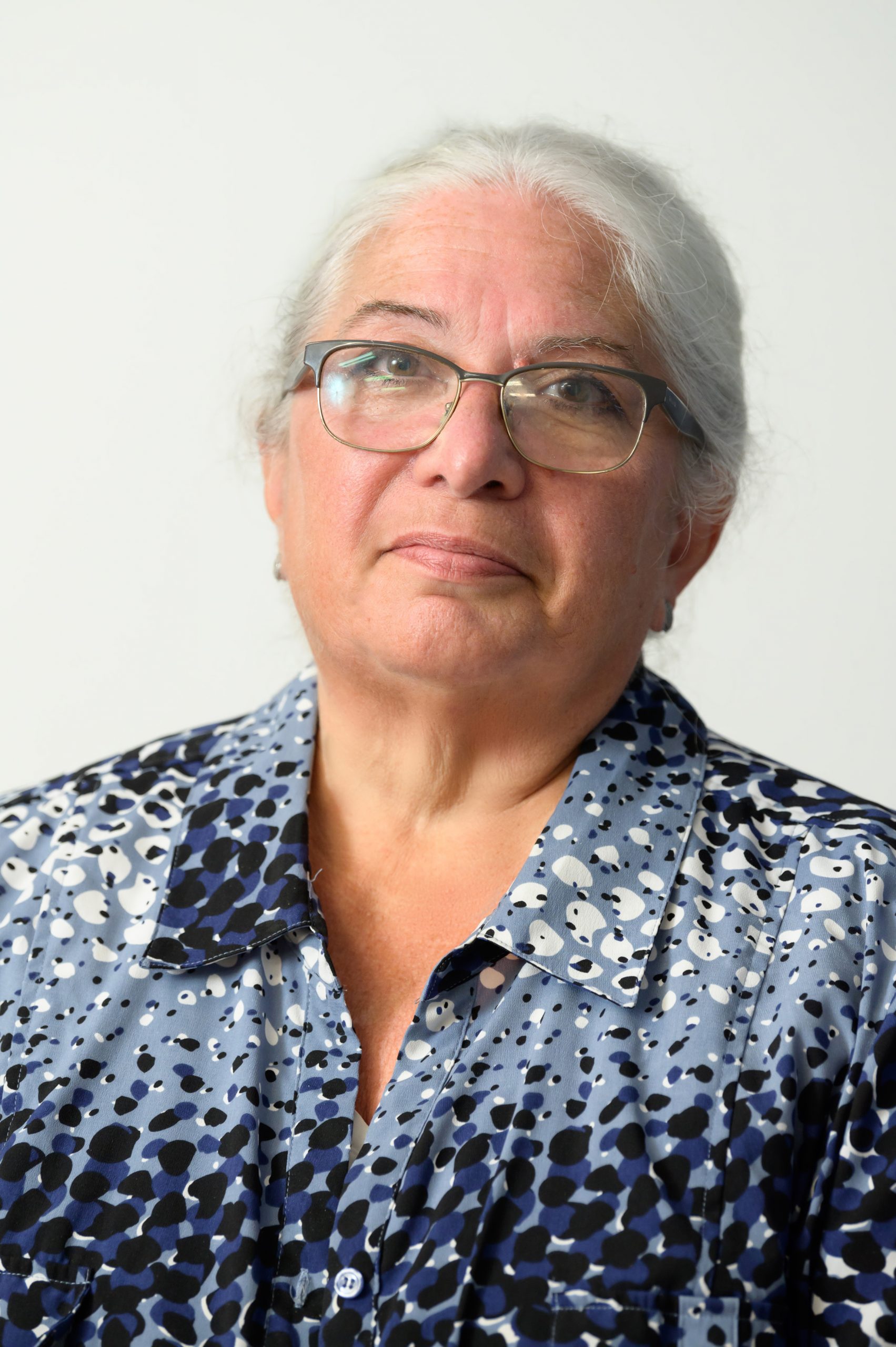 Penni Micca has been a Domestic Violence Advocate since 1993 when she joined the Interval House team as a volunteer. She transitioned to staff in 1994 working on the hotline and in the safe house. Since 1997 Penni has been co-located at the Manchester Police Department as a Law Enforcement Advocate. The Domestic Violence Outreach Team (DVOT) is the longest running partnership of its kind in CT and serves as a model. She is a certified police instructor with the State of Connecticut Police Officer Standards and Training Council (P.O.S.T.C.). She also provides various trainings through the CCADV Training Institute as well as in the community at large. Penni is a founding member of the East Central Multidisciplinary Team (ECMDT) and continues to serve on the team as Co-Chair. She has been the Interval House Legislative Liaison since 2001. Penni chaired the CT Domestic Violence Fatality Review Committee (CDVFRC) for a number of years. In 2011 she was appointed by Governor Dannel P. Malloy to the Law Enforcement’s Response to Family Violence Task Force. Penni represents Interval House on the Manchester Community College Title IX Taskforce / Campus Response Team. In 2016 she came back to her roots and took on the role of Volunteer Coordinator. She is responsible for recruiting, supporting and maintaining Interval House volunteer staff.  “It’s like coming full circle,” says Penni. “We all have a role in ending violence and I am excited about helping volunteers find theirs.” 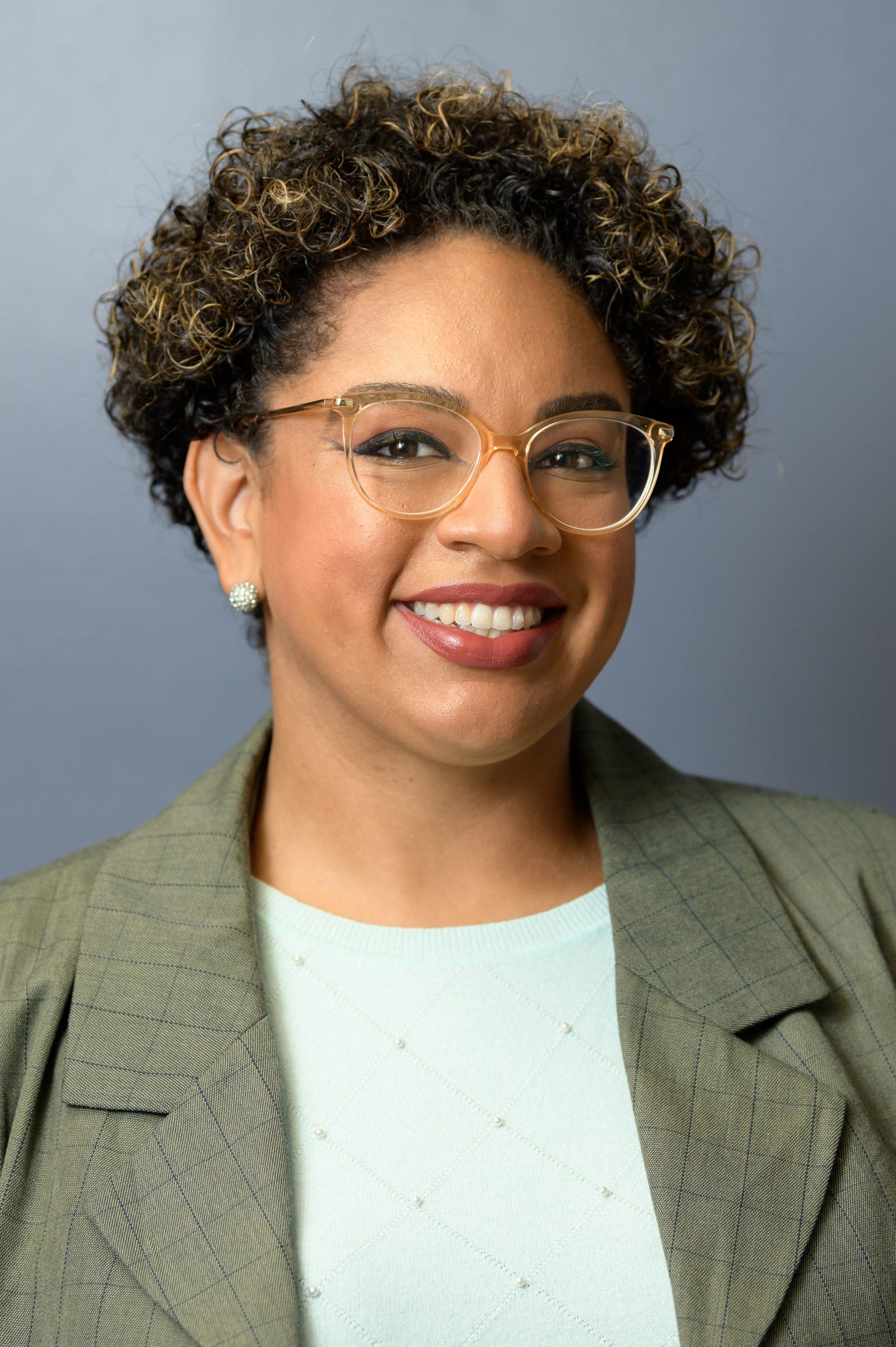 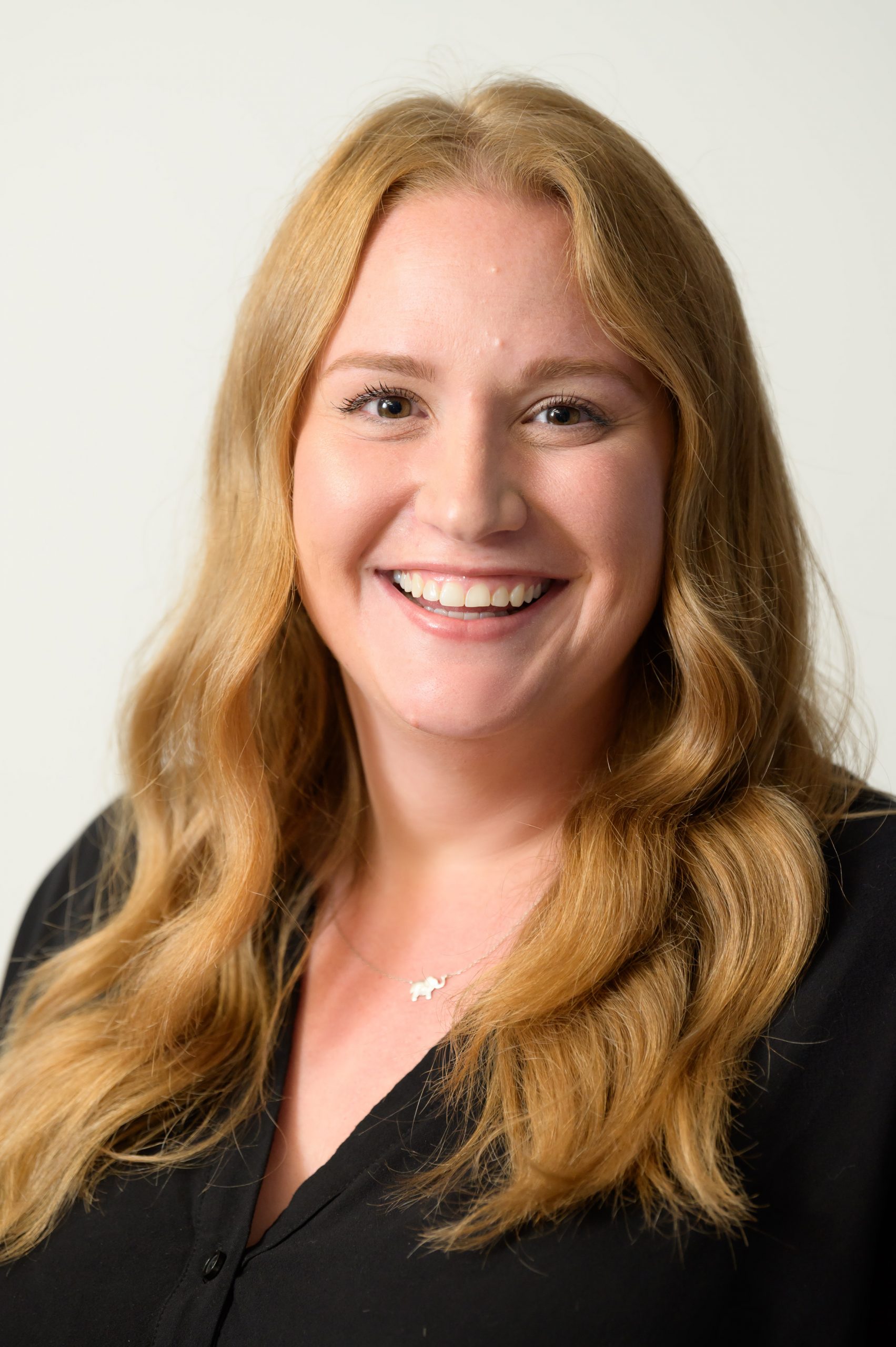 Hailey Boucher has been with Interval House since 2014. As Development Associate she plays an integral role in the agency’s fundraising efforts, but over time has stepped into other roles as needed to learn the ins and outs of the organization. Before Interval House, Hailey worked at The Society Room of Hartford, her relationship with which has led to a fruitful partnership for Interval House’s successful annual Step Up & Step Out Gala, which Hailey manages.

Hailey is proud to work for an agency that is determined to make a difference and help women to make their lives better and safer. She has learned so much from other staff members and is happy to have made friends with strong smart women. She is excited to learn more and hopes to continue to further her career and learn as much as she can. 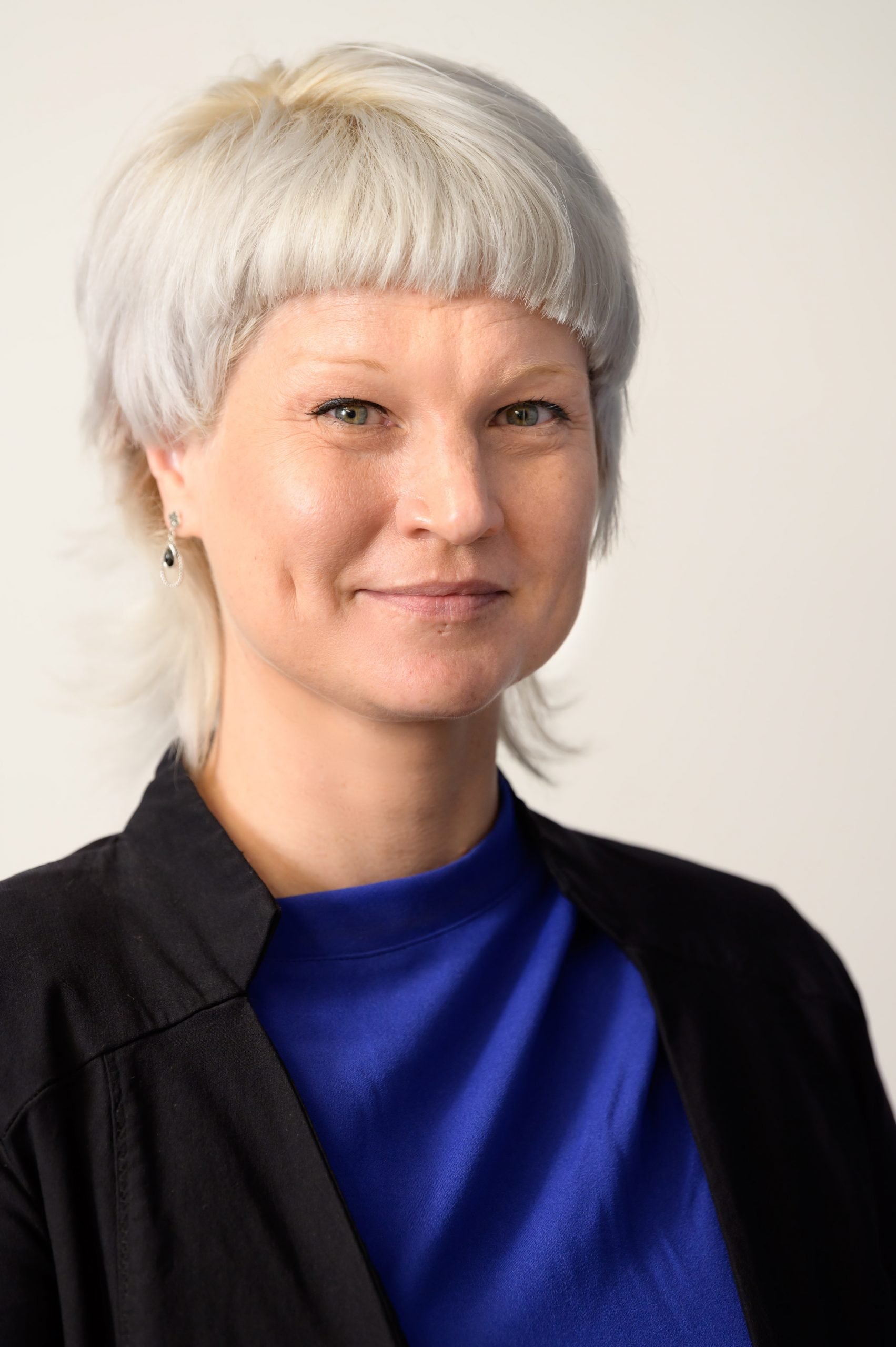