It is sometimes hard for those outside of the abusive relationship to understand why women stay. The constant question is “Why doesn’t she just leave?” The answer is much more complicated that it appears.

Domestic violence takes many forms and includes many factors, some of which encourage conditions that keep a woman psychologically insecure, economically dependent and socially isolated.

“What I thought was love was a psychological trap.” Leslie Morgan Steiner, author of the bestselling book, Crazy Love.

The following are excerpts from Ted Talks, by Leslie Morgan Steiner, November 2012:

When Leslie Morgan Steiner, author of the book Crazy Love — which was based upon her experience as a survivor of domestic violence — was asked: Why did she stay? She replied, “The answer is easy. I didn’t know he was abusing me. I never once thought of myself as a battered wife, even when he held a loaded gun to my head. Instead, I was a very strong woman in love with a deeply troubled man, and I was the only person on earth who could help him face his demons.”

Steiner continues, “The other question everybody asks is, ‘Why doesn’t she just leave?’ Why didn’t I walk out? I could have left at any time. To me, this is the saddest and most painful question that people ask, because we victims know something you usually don’t: It’s incredibly dangerous to leave an abuser. Because the final step in the domestic violence pattern is to kill her. Over 70 percent of domestic violence murders happen after the victim has ended the relationship, after she’s gotten out, because then the abuser has nothing left to lose.

“I would have told you myself that I was the last person on earth who would stay with a man who beats me, but in fact I was a very typical victim because of my age, I was 22, and because I knew nothing about domestic violence, its warning signs or its patterns.”

A con man knows how to read their mark. Likewise with an abuser. People skilled in coercion and manipulation make use of their empathic skills. The person who can often hurt you the most is the one who knows your vulnerabilities. Rather than use this insight as a guide to be kind and supportive (as in a healthy relationship) abusers use it to hurt, to belittle, and to control.

Psychologists know that even empathy, when put to cruel ends, can foster in an abused woman a sense of connection with her abuser. Sometimes he mirrors her feelings and can be adoring and seductive in his nontoxic state. She may also feel a twinship with him, like they are peas in the same pod and only they truly understand each other and how they tick.

Steiner goes on to explain how she was duped in the beginning to fall for her guy, aptly named “Conor.” “One of the smartest things Conor did, from the beginning, was to create the illusion that I was the dominant partner. He did this by idolizing me. He loved everything about me, wanted to know all about my family and my childhood, my hopes and my dreams. I thought Conor believed in me in a way that no one else ever had. 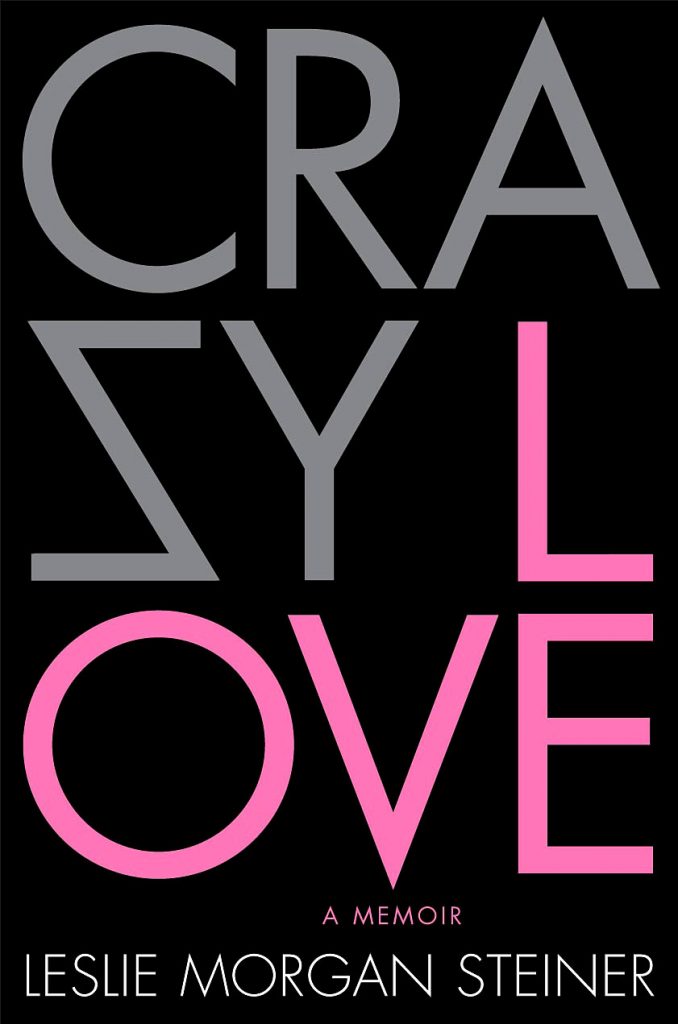 “Conor also created a magical relationship of trust between us by confessing his secret: That as a young boy he was savagely and repeatedly physically abused by his stepfather and he had spent 20 years rebuilding his life to with his Ivy League degree and Wall Street position.”

“If you had told me that this smart, funny, sensitive man who adored me would one day dictate whether I wore makeup, how short my skirts were, where I lived, who my friends were and where I spent Christmas, I would have laughed at you, because there was not a hint of violence or control or anger in Conor at the beginning. I didn’t know then that the first stage in any domestic violence relationship is to seduce and charm the victim.

“I also didn’t know that the second step is to isolate the victim.“ When Steiner moved out of New York City with Conor to remote rural Vermont, and spent her savings to buy their house, and borrowed money from her father to buy their car, she recalls “I had no idea I was falling into crazy love, that I was walking headfirst into a carefully laid physical, financial and psychological trap.

“The next step in the domestic violence pattern is to introduce the threat of violence and see how she reacts. And here’s where those guns come in. As soon as we moved, Conor bought three guns. And he said he needed those guns because of the trauma he’d experienced as a young boy.”

Psychologists have coined the term for this unusual feeling of attachment to an abuser as the Stockholm syndrome. Studies show that hostages can become attached to, even protective of, their captors. It is a feeling that grows out of a mix of terror, dependence and gratitude.

“We tend to stereotype victims as grisly headlines,” says Steiner, “self-destructive women, damaged goods. The question: ‘Why does she stay?’ is code to some people for, ‘its her fault for staying,’ as if victims intentionally choose to fall in love with men intent upon destroying us.

“I was able to end my own crazy love story by breaking the silence. I’m still breaking the silence today. It’s my way of helping other victims, and it’s my final request of you. Abuse thrives only in silence. You have the power to end domestic violence simply by shining a spotlight on it. Recognize the early signs of violence and conscientiously intervene, deescalate it, show victims a safe way out.”

Since Crazy Love was published in 2009 by St. Martin’s Press, Steiner has heard hundreds of stories from men and women who also got out, who learned a invaluable life lesson from what happened, and who rebuilt lives — joyous happy lives — as employees, wives and mothers, lives completely free of violence, as she did.

Excerpted from Ted Talks, November 2012. View the video below or click to read the transcript: